Instead of competing in just one or two dog sports, I love cross-training dogs. I’ve titled a Belgian Malinois named “Z” in AKC obedience, rally and agility. Z earned his AX in agility with three first place finishes. When he was just a little over two years old, he earned his IPO I title with a First in class, High in tracking and High in trial.

A month after his HIT for Schutzhund, Z went on to title in AKC obedience and rally with two first place wins and a second place for his CD. In rally, Z has had three perfect scores of 100. He recently earned his IPO 2 and 3, the highest level that can be earned in the sport. 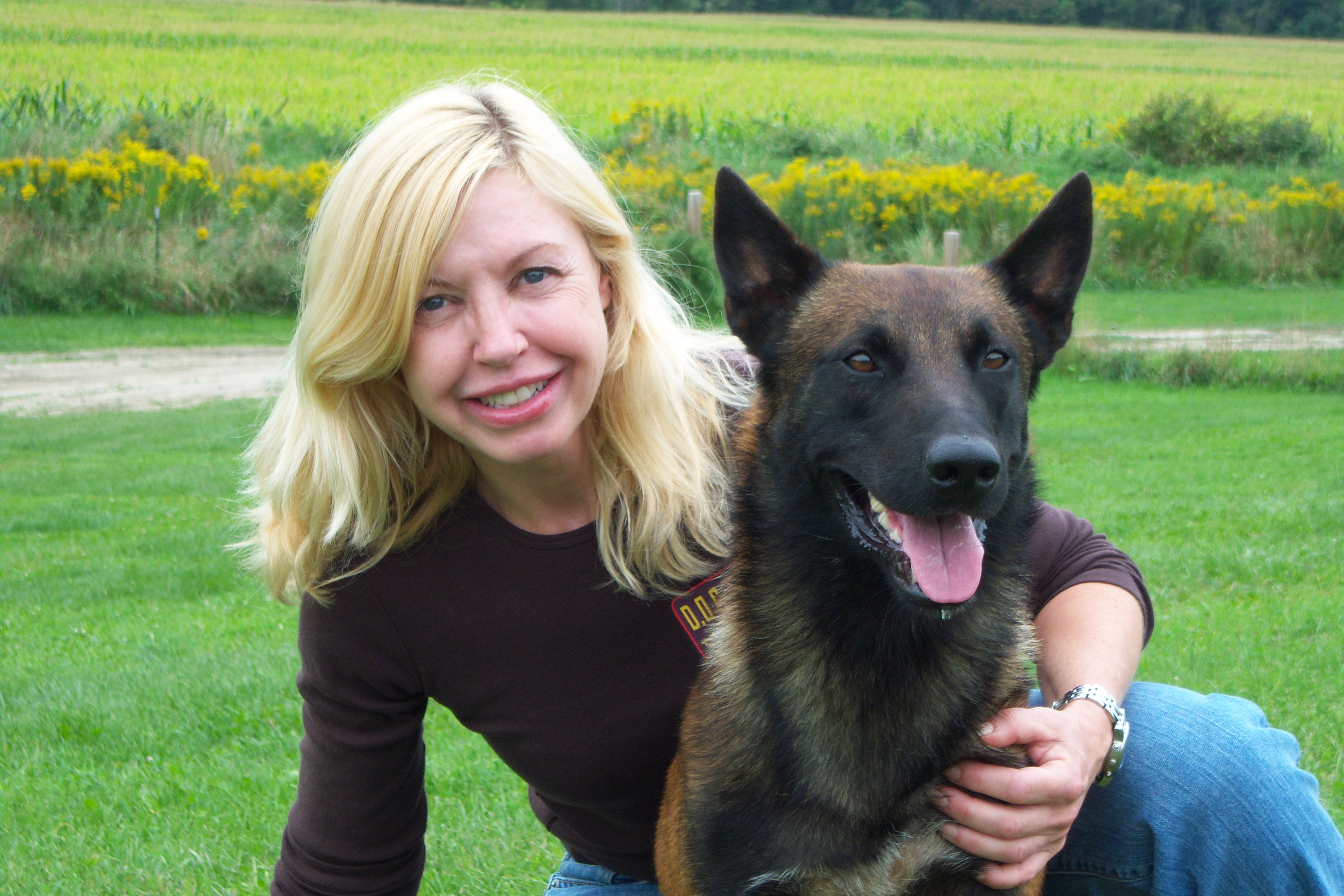 “I thought I was at the end of my options with Winnie. She was the very definition of a ‘bad dog.’ I had worked hard to gain control over her and was getting nowhere. She was getting to be more than I could handle. I struggled with the idea of giving her up for adoption. After sending her to Fran, it’s like she is a whole new dog. I look forward to our daily walks and training sessions. Working with her is no longer a chore, but something I enjoy!” - Allison

Theme by Anders Noren — Up ↑